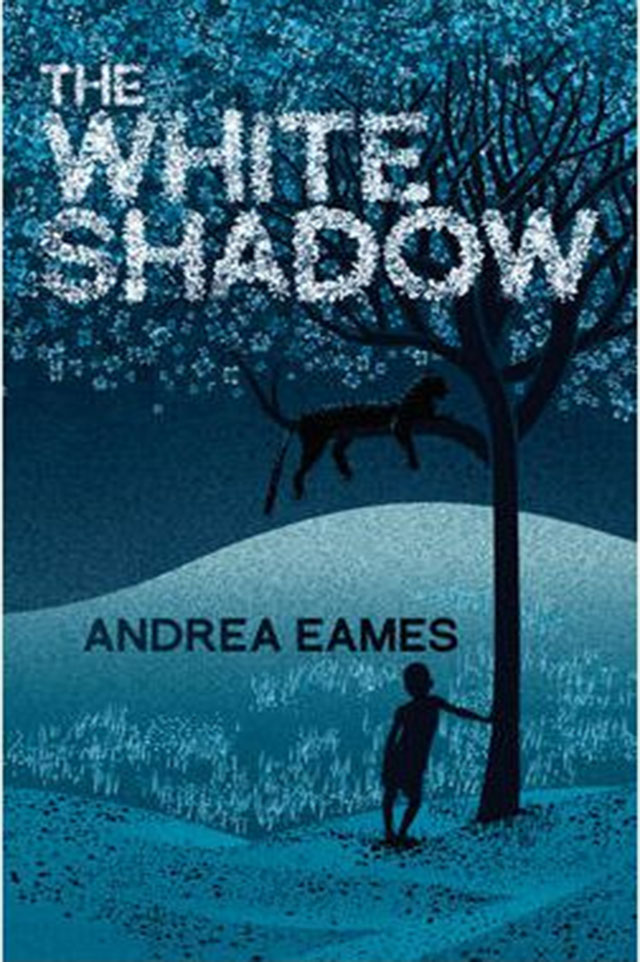 Look after your sister, Tinashe.

Tinashe is a young Shona boy living in a small village in rural Rhodesia. The guerilla war of the late 1960s haunts the bushlands, but it only infrequently affects his quiet life; school, swimming in the river, playing with the other kids on the kopje. When his younger sister, Hazvinei, is born, Tinashe knows at once that there is something special about her. Their life in the village, once disturbed only by the occasional visits of his successful uncle and city cousin, Abel, now becomes entangled with the dual forces of the Shona spirit world and the political turmoil of the nation. As Tinashe, Hazvinei and Abel grow older, their destinies entangle in ways they never expected. Tinashe is prepared to follow his sister anywhere – but how far can he go to keep her safe when the forces threatening her are so much darker and more sinister than he suspected?

Unless the next six books that I read are out-of-this-world, I think this should win the Dylan Thomas Prize. It’s one of the most beautifully written, sad, magical yet clear-eyed novels I’ve read by any author for many years, let alone by one so young.

Set in a turbulent 1970s Rhodesia, the life that young Tinashe loves and believes secure is threatened at every turn: by poverty, by change, by jealousy and most of all by superstition and violence. Violence comes from within his family (his uncle), within his society (drunken thugs) and from without: dangerous animals such as leopards, the White rulers of Rhodesia and the rebels.

His strange and beautiful sister Hazvinei is the source of all his family’s problems. Not because she’s a witch as friends, relatives and enemies keep insisting to the family’s cost, but because she rejects the rules and traditions which bind them, just as her cousin Abel rejects his father’s authorities, just as the rebels reject white rule and just as Ian Smith’s government rejects British rule.

There are many layers of oppression here and that’s before you start on the spirits which wreathe their way throughout the story. They are as real as Tinashe and Hazvinei and others believe them to be. And they are as oppressive as any white policeman or pompous uncle.

The stories are multi-layered, the characters simply but deeply-drawn and the writing is luxuriant, rich in colours and smells and resonant with symbolism.

‘I felt the spirits closing in around the house. They were the black fur at the edge of my vision; the dank, musty scent that closed my throat and reached fat fingers down my nostrils, stifling my breath; the laughter in the night.’ Cholera has ‘a cloying, green smell, like avocados rotting on the ground.’ In adolescence, Hazvinei ‘was not fat – she could never be fat – but she became ripe as a mango. She even smelled like a mango, fruity and exotic. How did even her smell take up more space?’ Local gossip about the family clings to them ‘like blackjacks to a cow’s hide’ and ‘the whispers of gossip reached long and splayed fingers into our house. I felt them run through my hair, investigating my ears, nostrils, mouth.’

‘The White Shadow’ is about many things: loss of innocence, love for your family, loss, fear, superstition, hypocrisy, the hardship of village life, the hypocrisy of town life. It’s about the way women are forced into roles: wife, mother or witch. It’s about the painful transition of a colony into a nation.

But above all it’s about the wide-eyed innocent at the centre of hostile forces beyond his control, whose love and loyalty isn’t enough. And it’s about one of the most likeable, admirable, pitiable heroes of any novel: Tinashe who somehow survives the loss of everything.Wales Arts Review by Adrian Masters

This is great writing: evocative and vivid, suspenseful and tender, and always as compelling as that very first sentence.The Listener review

The White Shadow is an extraordinarily drawn tale… Eames does not flinch from depicting the struggles of post-colonial Africa in all their savagery; she does not allow her characters an easy ‘out’ from the paths they choose to follow.Booktrust review

For writing tips and tricks direct to your inbox, subscribe here!